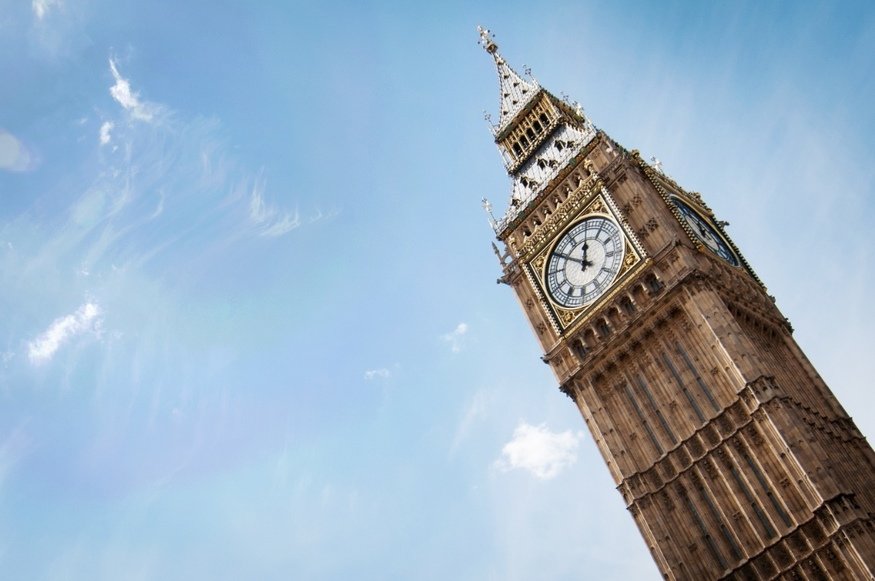 The London icon Big Ben have been silent since last 21th of August in order to allow a series of renovations. The most famous clock in the world  and one of the London’s icon, remains mute for the next four years.

But how well do you know about it?

Here are ten curiosities you should know about this famous clock tower.

Do you want to know more about London? You might be intersted to know the 10 things to know about the London Tube.