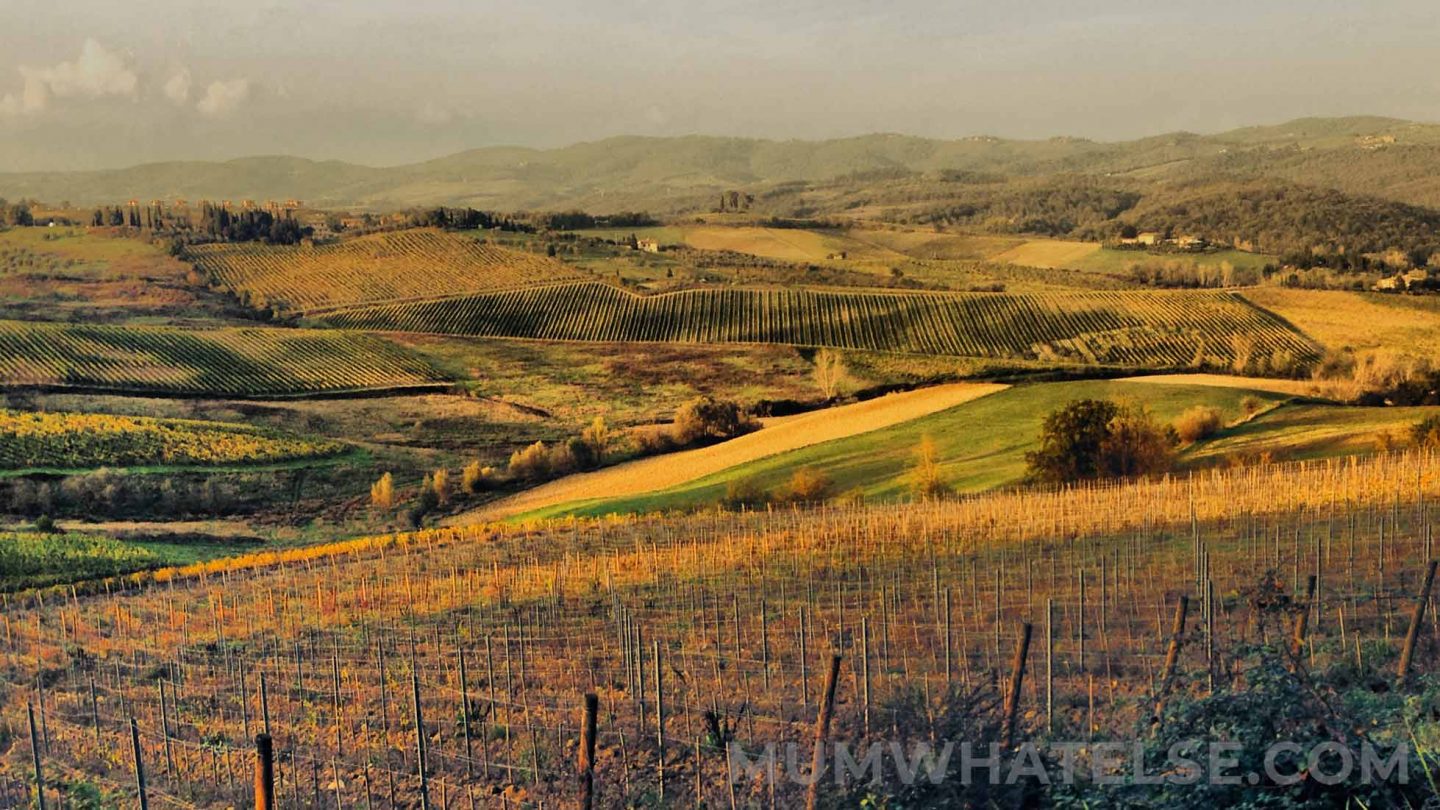 Are you thinking of traveling to Italy with your family and do not know where to start? I decided to select 5 top destinations to visit in Italy with kids, though it was hard to just select five.

I know how important it is to choose the right destination when it comes to traveling with kids. In Italy the weather is gorgeous. The food is perfect for picky little eaters and there’s a treasure trove of history and culture to be discovered. There are also some of the best beaches in the world.

WHAT TO DO IN MILAN WITH KIDS

I want to start with this city, where I lived for more than 10 years. Milan is easily accessible with as many as three airports (Linate, Malpensa and Bergamo Orio al Serio). You can check what is the most convenient airport for you with Opodo. Milan for kids offers several museums, including MUBA and Leonardo da Vinci National Science and Technology Museum. This is dedicated to all the great discoveries of mankind and technological advances made by men, such as energy, telecommunications and transport. I really suggest to bring the kids to visit internally Toti Submarine. An amazing experience!

Other destinations of great interest for the whole family are the Castello Sforzesco, the Sempione Park and the adjacent Triennale, which is the museum of design and architecture. You should also to go around Porta Venezia: take a day to stroll around the Giardini di Porta Venezia, a beautiful park close to the Natural History Museum and the Planetarium.

Finally, I suggest to see the beautiful and majestic Dome, the Vittorio Emanuele Gallery and the surrounding neighbor called Brera, which is fully pedestrian and perfect for families.

WHAT TO DO AT LAKE GARDA WITH KIDS

Italy’s largest lake is a popular holiday destination situated in northern Italy between Venice and Milan. Beautiful towns with pastel buildings facades, as Sirmione, Limone, Bardolino, Salò are just a few to mention and worth a visit. There are so many things to do with kids in this area, starting with two of the biggest theme parks in Italy, Gardaland (in Peschiera del Garda) and Caneva Acquapark (in Lazise). They both have rides for all ages, rollercoaster (dry and wet), live shows; you should allow a full day to explore each park.

And if it’s not enough, I suggest to visit the Sirmione’s castle, Monte Baldo, Parco Natura Viva (Bussolengo), take a ferry boat, splash into the lake and visit the private house of one of the greatest Italian poets, Gabriele D’Annunzio in the city Salò.

WHAT TO DO IN CATANIA WITH KIDS

Catania is an ancient port city on the eastern coast of Sicily, located at the foot of the immense Mount Etna, the tallest volcano in Europe, which is one of the main tourist attractions of Sicily. With its beautiful weather and with mild temperature also during winter, Sicily is an ideal destination for families.

You can easily find many deals for Sicily on Opodo and I suggest to start with Catania, one of the most lively and modern cities in Sicily. Start the visit with San Giovanni Li Cuti beach, whose coast was formed from a thousand years old layers of lava, and then have a boat trip along the coast. Other attractions to see with kids are the Etnaland Water park, the Botanic Garden the Museo and Teatro dei Pupi Fratelli and Museo del Giocattolo.

WHAT TO DO IN SIENA WITH KIDS

Florence is one of the most visited cities of Italy, however in my opinion, Siena is a must-see when you are in Tuscany. This little town is all pedestrian, perfect for kids, and you will feel like being transported into a medieval time. Also known for its famous horse race, Il Palio, which takes place in the Siena’s central piazza Il Campo, also featured in James Bond film Quantum of Solace. The Piazza is also a good place to let kids burn off some energy while admiring Torre del Mangia. I suggest also to visit la Fortezza Medicea, a stress-free area where spend some time and recharge with kids.

WHAT TO DO IN CAGLIARI WITH KIDS

Situated in the south Sardinia, Cagliari is easy to reach thanks to the Elmas airport, which is just ten-minute-drive far from the city centre. You can start the visit with the Castello district, the upper town and the oldest of Cagliari, with its narrow streets, the Royal Palace and Saint Remy Bastion with the stunning view over the city. Cagliari is surrounded by some of the most beautiful beaches of Sardinia (at less than 90 minute drive), like Porto Giunco in Villasimius, Cala Sinzias in Costa Rei and Tuerredda beach in Chia. If you don’t have the chance to go in one of these, Poetto beach is the biggest beach in Cagliari, and it’s beautiful to visit even in winter, as there is a little Marina with beautiful boats to look at. If you are looking for a family holiday close to Cagliari, check out my post on Family holidays in south Sardinia.

This is a sponsored post. As always, all thoughts and opinions expressed in this post are my own honest reflection on our travel experiences.