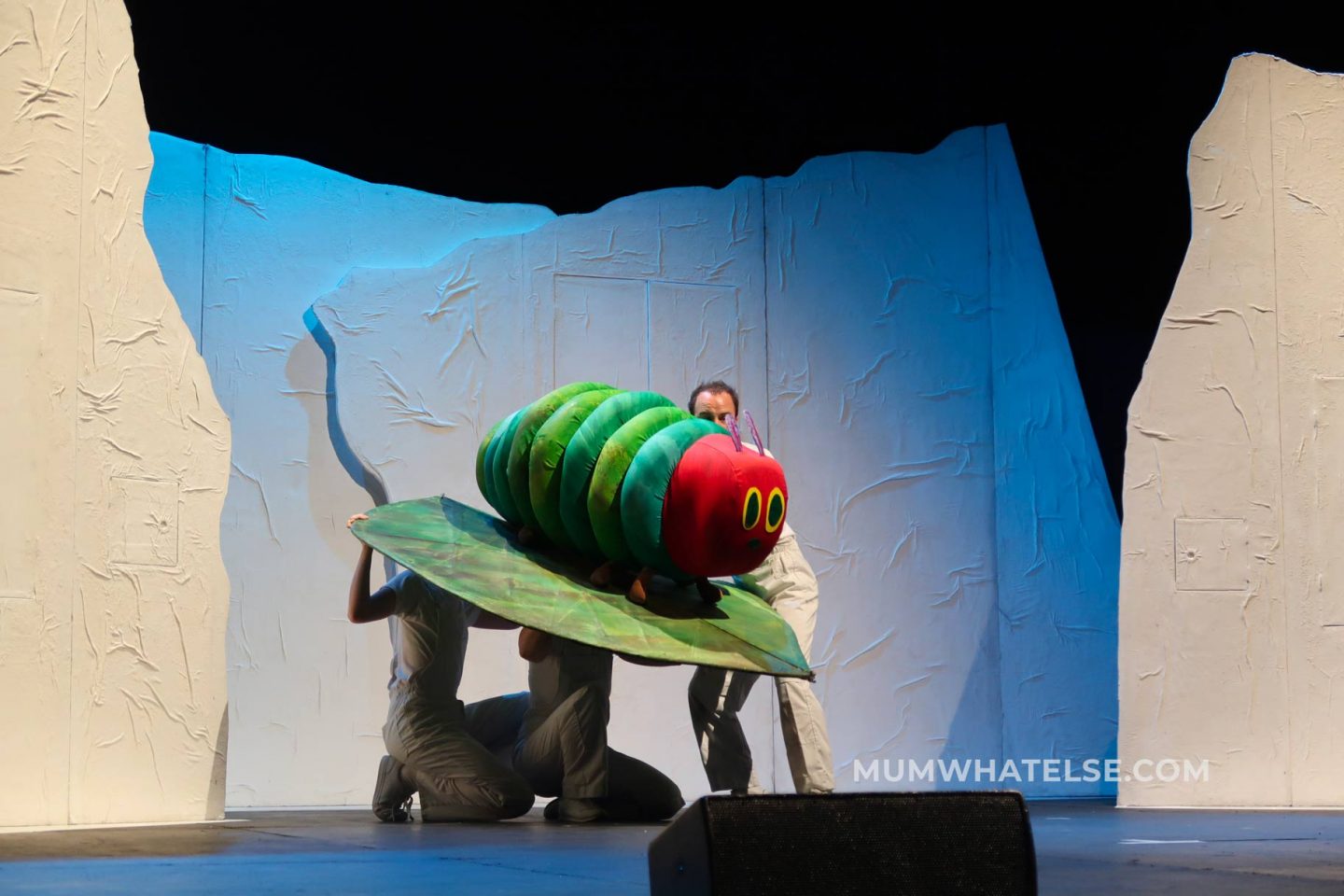 Eric Carle’s best-known work, The Very Hungry Caterpillar, has nibbled its way into the hearts of millions of children all over the world, and in 2019 celebrates its 50th Anniversary. Both my kids adored this book, it is such brilliant. Children can learn to count and read, and also they can learn about caterpillars turning into butterflies, We were delightfully invited to the press view at the brand new Troubadour White City Theatre that is just three minutes walk from the White City Tube. The theatre is very big and we also appreciated the large spare space for buggies and it’s totally step-free!

Since The Very Hungry Caterpillar was first published in 1969 it has been translated into 62 languages and sold over 50 million copies worldwide, remaining one of the bestselling children’s books of all time.

The show is beautifully performed with amazing puppets, all four stories captured both my 2yr and 4yr olds attention throughout it.

Such a great family day out and the theater very easy to access.

We loved every second!

Take advantage of KidsWeek during August to see great performances with your kids with huge discounts: with an adult paying, the first son goes free and the second pays 50%. 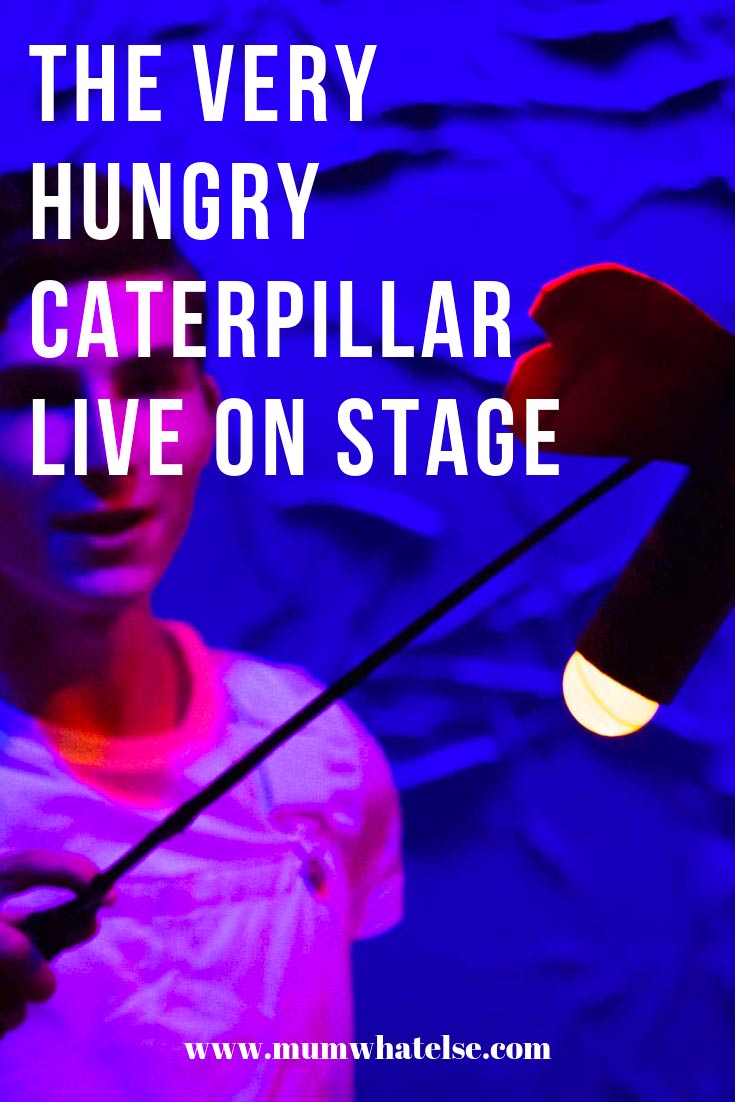 The tiger who came to tea