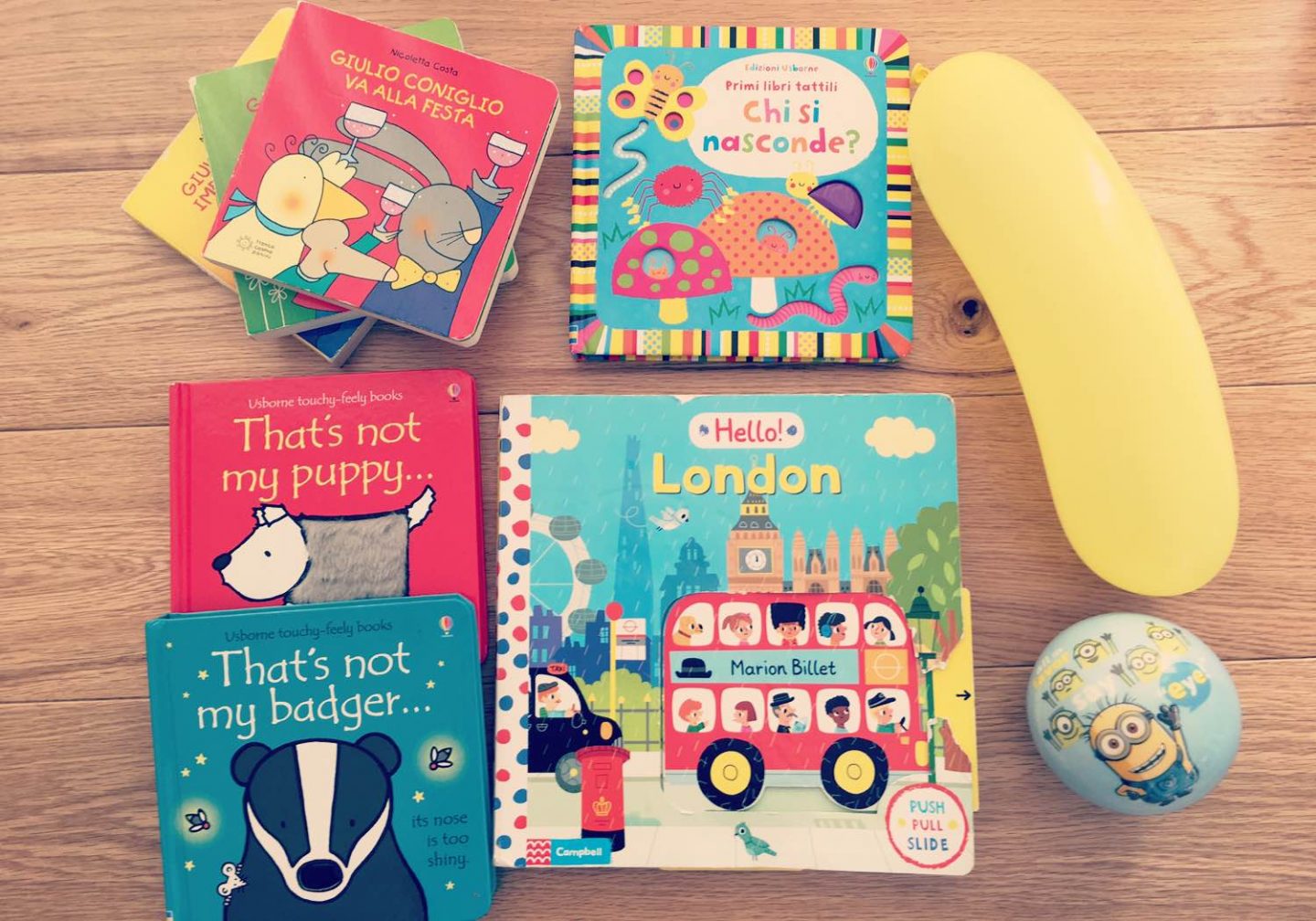 When we moved to the UK my eldest son Andrea, who was fifteen months old, had just been starting speaking a few Italian words. It might have had some delays, as he was starting to speak and another language came in his life. Anyway, I wondered how the best approach could be for him. Then I thought that young children all around the world can learn two languages simultaneously, and in many parts of the world, being bilingual is the norm rather than an exception.

We as parents continued to speak our native language at home, while when in public, I started to speak English also with him. So we adopted the so called “Minority Language at home Strategy”.

When Andrea and I go to the playgroups, we speak in English. At the beginning it wasn’t simple for me, however it forced me to start and learn English quickly. I explained to him that when in public, we should have spoken another language.

After a while we started some routines at home, as reading some English books before going to bed or singing rhyme and songs that we learnt during some stay and play sessions and that Andrea really loved.

Andrea loves reading, our favorites books are the Usborne‘s in both Italian and English versions, together with “Giulio Coniglio” stories, a must for our family.

The brain is a muscle and being fluent in two or more languages is one of the best ways to keep it fit and keep degenerative disorders like dementia at bay. In fact, bilingual people show noticeable symptoms of Alzheimer’s nearly five year later than people who are monolingual and only speak one language.

Bilingual children have a greater sensitivity to language, a better ear for listening and the right phonetics education. I think that this is a big gift we are giving to our sons, especially when I think at my English level after so many years of studying and practice… There is also a deeper implication that I have to say I like in our expat life, that is the openness to other cultures and people from other countries. There are also some studies that show how bilingual children are better at problem solving (Article from The Indipendent ) and that there is evidence that being bilingual makes the learning of a third language easier. 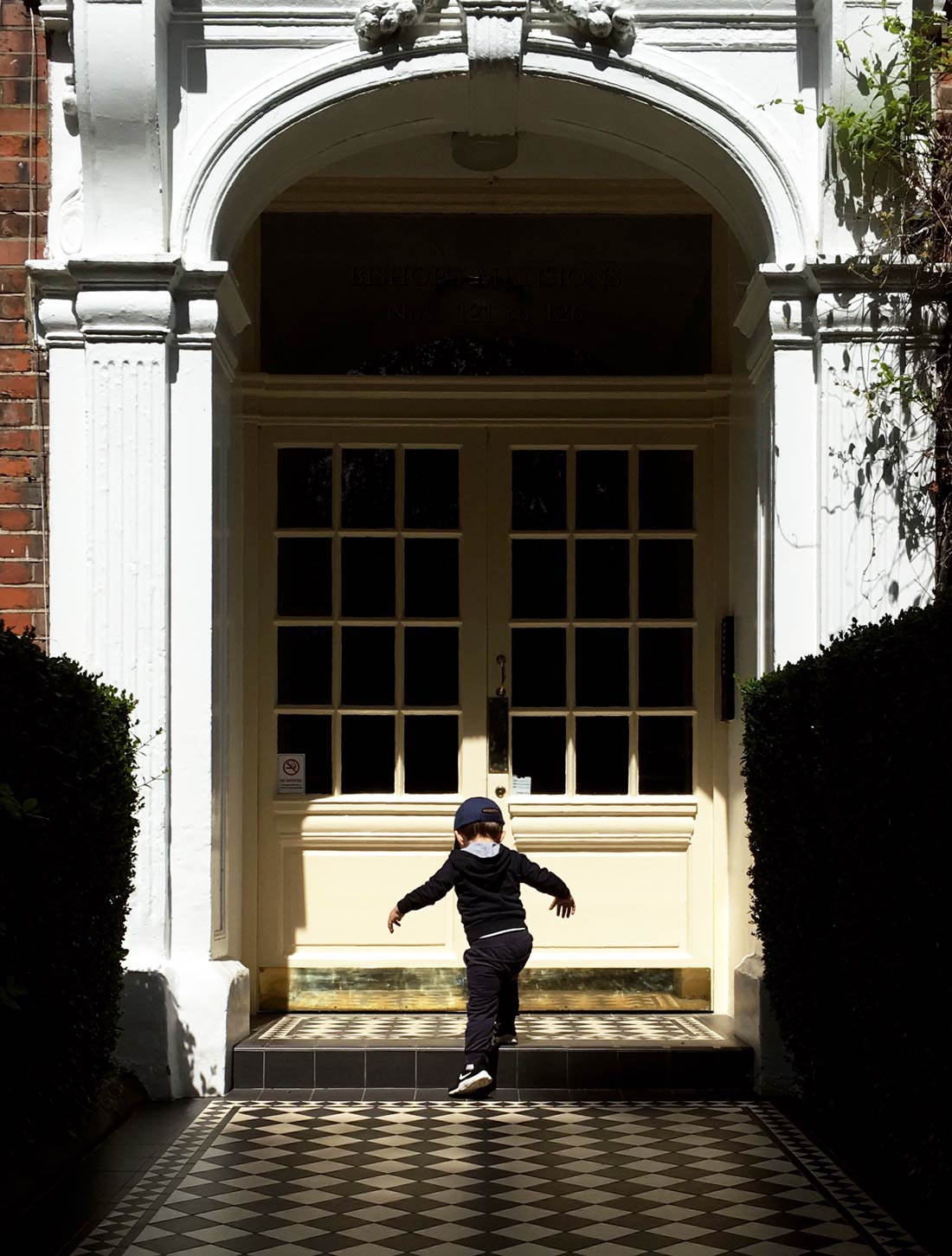 The good news is also that raising as bilingual child is a good way to prevent cognitive decline with aging (like Alzheimer’s disease).